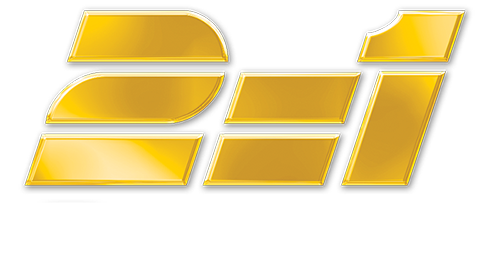 Who Changed the Definition of Marriage?

Today the world is redefining marriage in some pretty unbelievable ways. Yet who redefined marriage first?

The Church is the legal voice of the Lord in the earth and is supposed to speak and live according to His will. When the Church began to accept divorce as a viable solution to marital problems and redefined marriage as a disposable contract relationship, the door was opened for the world system to define marriage anyway it wanted.

The Church created Biblical exceptions for divorce such as abuse, abandonment, and adultery. Christian couples who are divorcing often claim irreconcilable differences. Yet, this side of the cross what sin has the blood of Jesus not overcome? God defined marriage as a life-long covenant  and even said it is an example of His relationship with the Church.

Today there is faith for many things within the Church, but when a marriage is in trouble, faith is seldom preached. Instead circumstances become the deciding factor. The current condition of a spouse or the troubling issues of the marriage are often viewed as insurmountable and divorce is accepted as the only solution. Yet, we in whom Jesus Christ lives should be the example to the world of His redeeming and transforming power.

For marriage to be restored to God’s definition, the Church must repent for ignoring that the Blood of Jesus overcame sin, all sin, and begin once again standing in faith for healing and change within marriages and families. We must be the ones who restore God’s plan and vision for marriage to the world. We cannot fight the counterfeit if we are living it.

Why is Marriage a Lifelong Covenant?

(This is a video from many years ago, but the truth still stands today.)